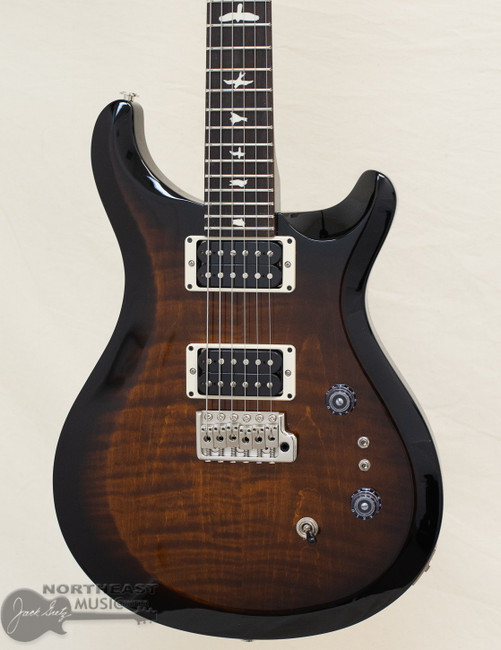 Northeast Music Center is proud to have this beautiful PRS S2 Series Custom 24 35th anniversary model arrive to our store. The 35th Anniversary Custom 24 Celebrates the pinnacle of PRS design and engineering in guitar manufacturing and the S2 Series helps players who are looking to get into the world of PRS at an affordable rate as well as give life long PRS players an option of a gig tested, player approved work horse without risking damage to their valued PRS Core models.