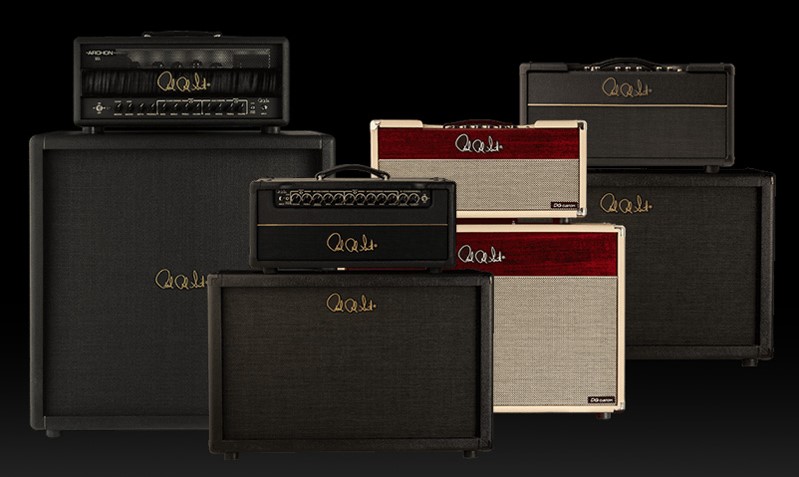 The PRS amplifier department got its footing in 2009 when Paul Reed Smith met boutique amp designer Doug Sewell at the Dallas Guitar Show. Paul was blown away by the tone of Doug’s small-batch “Sewell” amps and knew he had to convince Doug to join the PRS team.