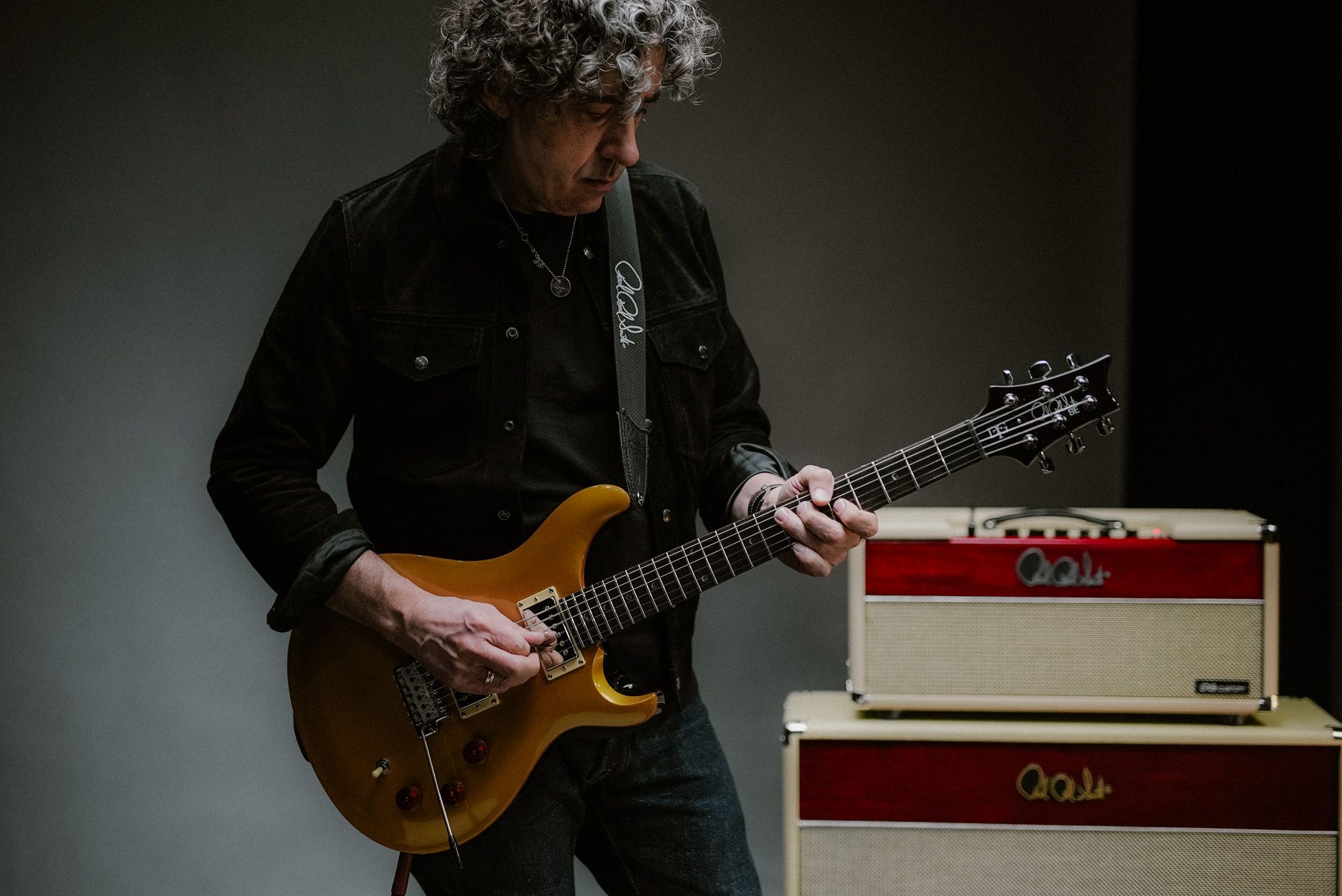 The PRS SE DGT (David Grissom Trem) brings David Grissom’s signature model to the SE Series for the first time. Based on the McCarty platform, the DGT model has been a constant favorite since its introduction in 2007,

thanks to Grissom’s deep knowledge of vintage guitars and his painstaking attention to detail.

Every feature on the SE DGT has been considered from the neck shape to the fret choice and dressing, from the colors to the pickups and electronics layout.

There are no products listed under this category.